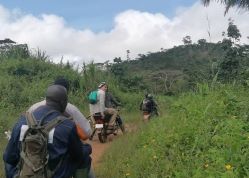 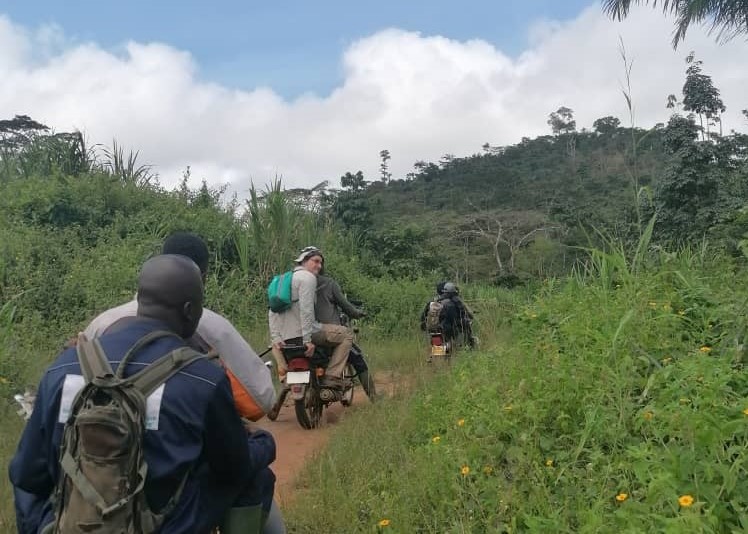 After two and a half years of operation and results presented on June 29th, the IFFN project is coming to an end. Find below the last press release of the IFFN.

In a few days, the doors of the IFFN project will close after two and a half years of operation. The results that were presented at the final restitution seminar on June 29th, 2021 in Abidjan in the presence of many personalities, including Minister Alain Richard Donwahi, call on Ivorians to be proud of the work accomplished. In a record time, two and a half years, all IFFN actors (MINEF, ONFI, ONFCI, IGN, IGN FI, SODEFOR, ANADER, OIPR) have succeeded in preparing the methodology, carrying out the socio-economic surveys and the wildlife and forest inventories at the national level, processing 1.3 million data and writing the final reports.

This is indeed the first time that such a project has been deployed on three thematic components (forest, wildlife, socio-economy) at the same time in such a short time. Other inventories have already been led in Africa, but on much more limited geographical or technical perimeters. In other countries (Togo, Burkina Faso, Liberia, etc.), national inventories have been conducted on a single theme (forest or wildlife) and for much longer periods (3-4 years).

This pride in the work accomplished should serve as a driving force for the need to act quickly and thoroughly to preserve both the “forest” resource and the wildlife resource, which is now in great danger.

The establishment of a permanent structure will continue the inventory activities that will undoubtedly be conducted on a more regular basis. And Ivorians, now aware of the heritage value of their forest, will undoubtedly support the Ivorian authorities in their policy of preservation, rehabilitation, and extension of forests.