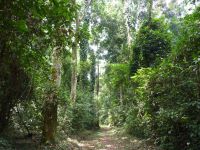 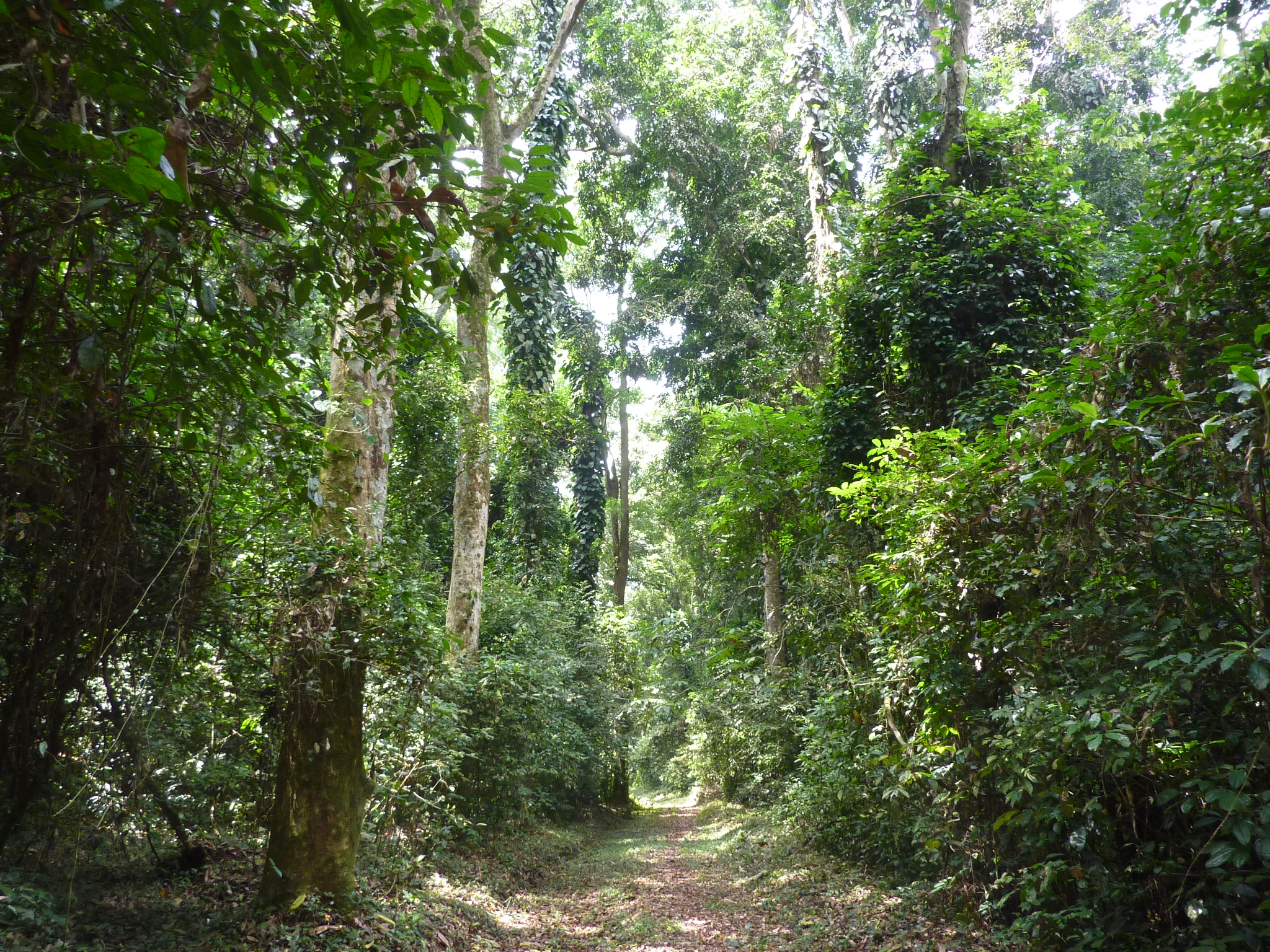 The IFFN results presentation workshop will be held today, June 29th 2021, in Abidjan. The press release can be found below.

A leaflet has also been prepared for the occasion.

After two and a half years of the project, the Ivory Coast Forestry and Wildlife Inventory (IFFN) presented its results at the final workshop to be held on June 29th 2021 at the Novotel in the presence of the Minister of Water and Forests and many of Ivory Coast’s technical and financial partners.

These results were already eagerly awaited, as the previous forest inventory was achieved in 1979 and only covered the meridional part of the country. The objective of the IFFN was to update knowledge on forest and wildlife resources and to characterise the anthropic pressure on these ecosystems.

For the “forest” component, one of the most striking results of the IFFN confirmed the high level of deforestation in Ivory Coast. The national forest cover is now estimated at 2.97 million hectares, which represents 9.2% of the territory. Only 13.3% of classified forests and 32.2% of protected areas still contain forest cover.

Over the last 60 years, 90% of the Ivorian forest surface has disappeared, making Ivory Coast one of the countries in Africa with the highest annual deforestation rate. At this rate, there will be less than two million hectares of forest left in Ivory Coast in 2035, and no more forest in the southern part of the country (except for protected areas). This projection is even more worrying given that, by the same date, Ivory Coast’s population could reach more than 37 million inhabitants (compared to 27 million today).

As for the “fauna” component, the results are also worrying. 120 species (targeted) were counted during the inventories, but only 3 species accounted for more than 40% of observations (the hare, the harnessed guib and the aulacode).

Faced with poaching and the progressive destruction of their natural habitat (which will cause increasingly frequent human/wildlife conflicts), large mammals have almost disappeared.

The wildlife inventory thus highlighted the need to protect, among others, chimpanzees, buffaloes, and elephants.

The results, which was presented at the final workshop, will be included in an Atlas of the fauna of Ivory Coast that will be published at the end of the project in July.

Finally, human presence is important in the different cadastral domains for cash crops and food crops. Thus, the classified forests are mainly occupied by non-natives involved in cocoa production, whereas the indigenous people are more involved in the rural areas for cashew nut production.

The results confirmed the need to set up a permanent structure to continue the work undertaken. This point will be discussed after the workshop. The aim will be to implement a future autonomous and independent structure responsible for ensuring permanent monitoring of forests and wildlife in Ivory Coast.

← Restitution workshop of the feasibility study of the Sustainable Land Use Programme in Congo for CAFI
IFFN: Despite alarming results for Ivory Coast, pride in work accomplished →