IFFN: Appointment made at the end of June 2021 to present the final results 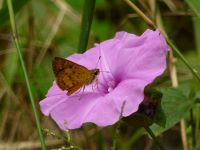 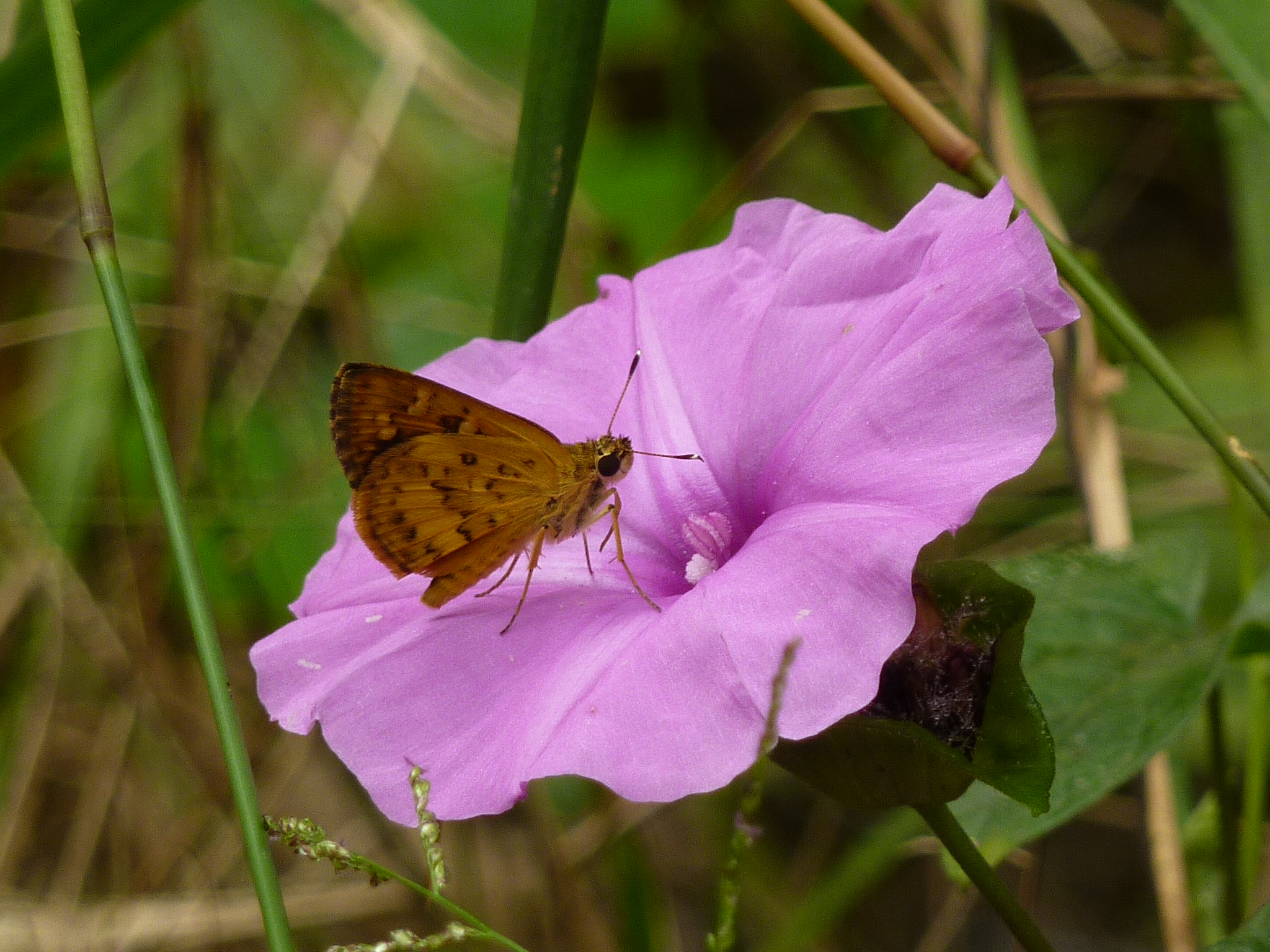 Find below the press release produced by ONF Côte d’Ivoire.

The press conference marking the end of IFFN’s activities was held on April 22nd at the MINEF offices. It was held in the presence of Colonel-Major Mé Kouamé Martial, Deputy Director of Cabinet of the Ivorian Ministry of Water and Forests, Mr. Pascal Cuny, representative of the prime contractor, ONF International (ONFI), Colonel Niagne Albert-Yves Lasme, in charge of IFFN-CORENA component, and representatives of the Ivorian technical operators (SODEFOR, ANADER, OIPR) involved in the project.

The results of IFFN, which will be known at the end of June 2021, are already eagerly awaited (the previous forest inventory dates from 1979). In terms of forest cover, this new inventory will make it possible, for example, to determine the species present in the country, the diameter of the trees by species and thus to define with great precision the productive potential of Ivory Coast for the years to come and its capacity to regenerate.

IFFN will also provide a precise overview of the fauna. The gradual disappearance of elephants is obviously a particularly visible sign, as there are less than 1,000 specimens left in Ivory Coast, but this should not obscure the fact that, in general, more than 200 species are now in danger of extinction. Furthermore, the wildlife habitat is now so degraded that human/wildlife conflicts will become increasingly frequent, impacting on agriculture, and causing accidents and damage.

IFFN is therefore a planning tool that is part of a wider action programme for the management of the country’s natural resources, and which requires, as we can see, global action, for instance, by exerting greater control pressure on illegal activities such as poaching or gold panning, or by regulating human activities in state forests according to their degree of degradation.

This press briefing was also an opportunity to emphasise the exceptional nature of this project. Exceptional, first, in terms of its ambition. Other countries, particularly in Africa, have also undertaken national inventories. This is the case, for example, in Mali and Burkina Faso for the forest, or Liberia and Sierra Leone for the fauna, but no country has so far undertaken an inventory of three components (fauna, forest, socio-economy) at national level and within such a short timeframe. Carrying out IFFN in just over two years was therefore a major technical and human challenge, to which was added the logistical challenge of mobilising more than 25 vehicles and 32 teams to carry out the inventories.

Despite the difficulties inherent in such ambitious projects, IFFN is now well on the way to completion, thanks to good coordination at national level and constant communication between the various actors (project owner, project manager, operators). All the data collected are now being processed and we have already made an appointment to unveil the results of the inventory at the end of June and to consider the follow-up provided by the permanent structure that will be created.