National Forest and Wildlife Inventory (NFWI): the inventory phase is coming to an end. Time for data processing and analysis 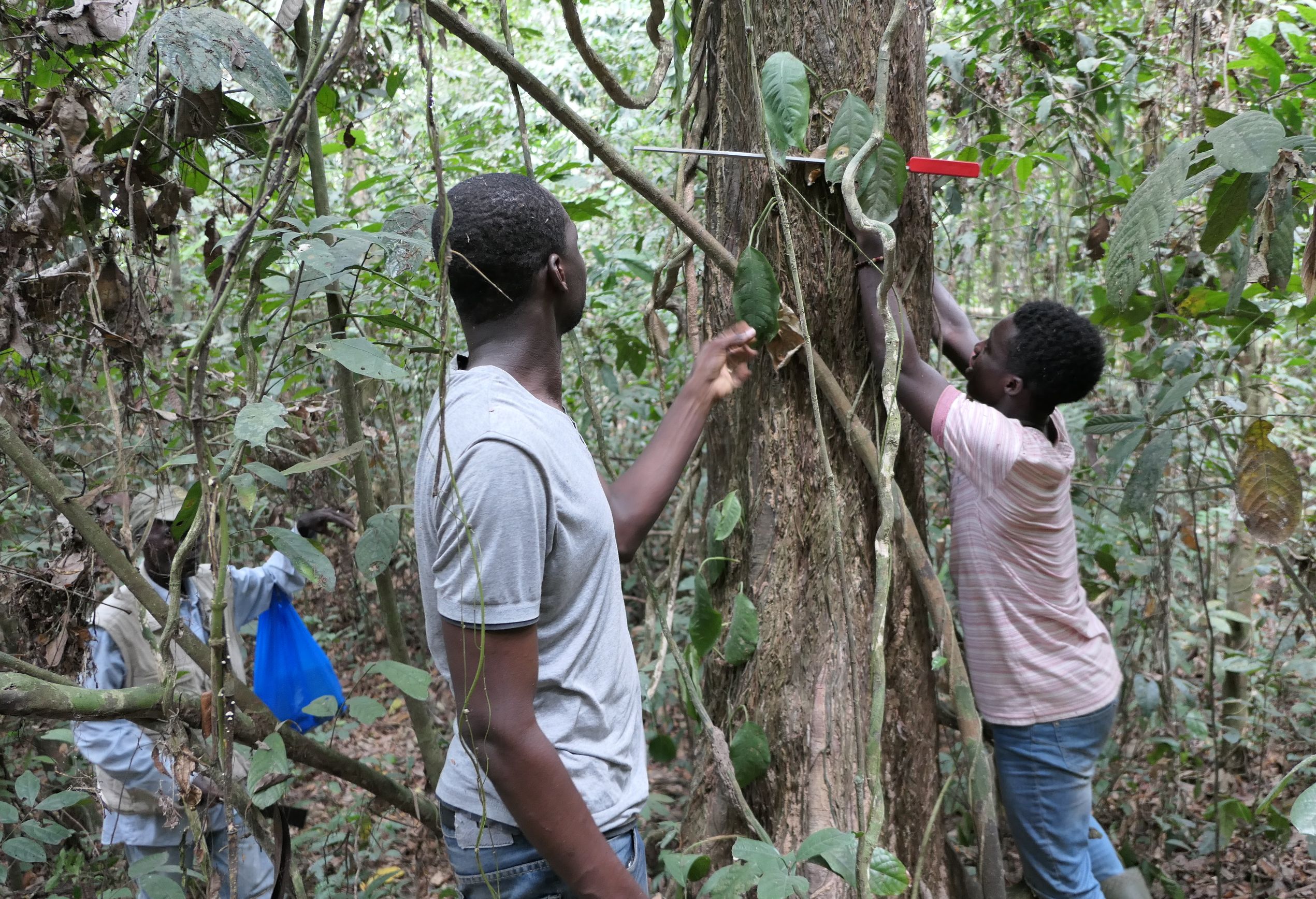 As part of the end of the forestry and wildlife inventory phase, find below the press release produced by ONF Côte d’Ivoire.

At the beginning of January 2019, Ivory Coast officially launched its national forest and wildlife inventory project (IFFN). This project, whose national responsibility is ensured by the MINEF, aims to update knowledge on the country’s forest and wildlife resources to provide Ivorian government with action tools enabling it to optimise management of its resources.

IFFN started the effective phase of the inventories in September 2019. This phase began with a significant training activity for operators.

Today, after a year and a half of work in the field, the data collection phase is coming to an end, and it is now possible to move on to the analysis. The results of IFFN will be officially presented at the end of June 2021.

The results of the data collection phase are already very positive.

Despite a slight delay due mainly to organisational and sanitary problems (which occurred during the COVID-19 crisis), the data collection activities proceeded satisfactorily. This data collection phase was indeed particularly important. It was essential that the information collected be objective and representative of the realities encountered in the field and, secondly, that it be of good quality to enable the public authorities to make the most effective decisions possible.

Another phase of the project, the phase of processing and analysing the data collected, will therefore be able to start now.

By May 2021, around 1.2 million data items will have to be processed. The data thus collected and analysed will, among other things, confirm and clarify the clear trend of deforestation and degradation of the forests of Côte d’Ivoire, already measured by satellite imagery.

IFFN will end on July 4th 2021 and the activity will be taken over by a permanent IFFN structure based at MINEF. This structure will benefit from the transfer of skills provided during the project through the participation of five MINEF managers, the skills acquired by the project’s national experts, the capacities developed by seven trainees, etc.

← Improving adaptation to climate change in Turkish forests through the mobilization of French expertise
The Kiwa Initiative – Call for ideas 2021 now open for regional projects! →